History of the company

Our company has been in the market for over eighty years: an important experience, the success of which can be ascribed to constant quality evolution.

In 1909 Edgardo Cavalli, the founder of the Company that still bears his name, purchased a small galvanic installation by signing a contract of 8,000 lire and started the new company’s activity by nickel-plating various items,

The factory was located in the historic centre of the old city of Milan, facing the circle of the “Navigli” canals. It remained there till 1936, when a new and much wider structure was realized not far away from the old one.

Near the nickel-plating line a brass-plating, a chromium-plating and a painting lines were installed for the strips in continuous, by diversifying the production and allowing to widen the range of the products offered to a growing number of customers.

After the war a business upswing coincided with the production plant being rebuilt and the plants became operative again.

In 1960 the new seat at the city doors was completed. Still today the company seat is there, widened and updated. At the same time new installations have been set up. based on the know-how gathered in half a century’s experience, with state-of-the-art technologies and the new materials now available.

Today our production structure is articulated over three main production lines, each served by its own polishing and cutting lines, to which a modern surface finishing installation has been added.

By continually checking the quality of the results attained, our laboratory guarantees the compliance with the required standards.

The increasing engagement both in the Italian and European as well as many overseas markets, where we have been active for a long time, testifies to a quality that goes over the product itself. 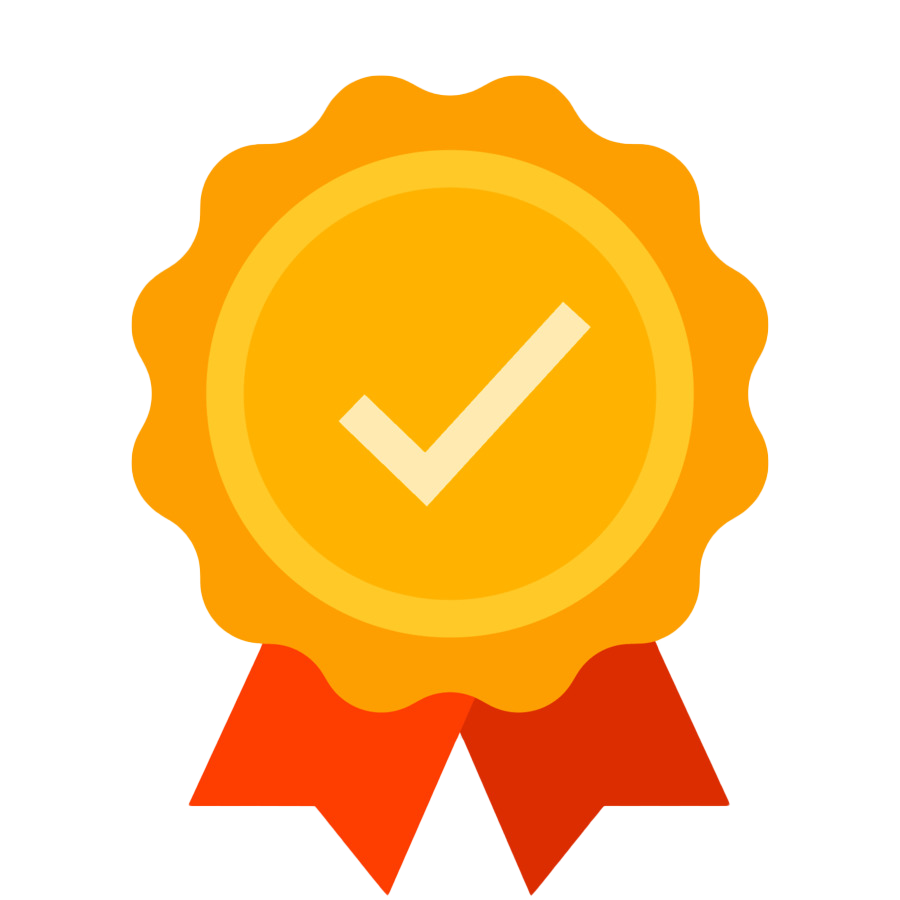 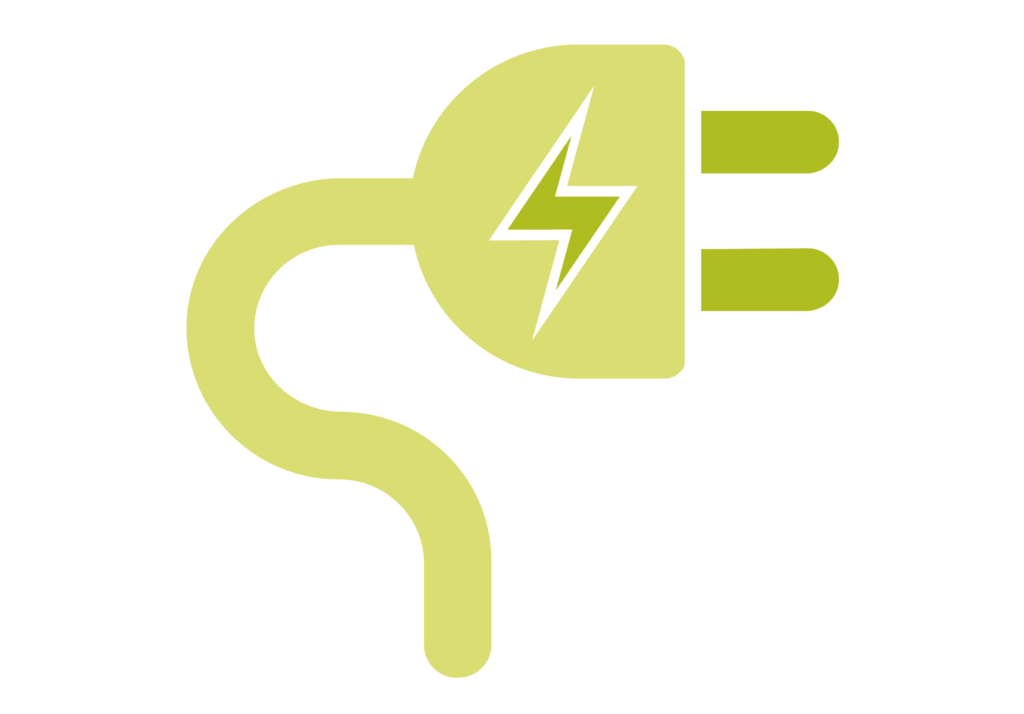